Success of the Limassol Police football team in Thessaloniki

We’re pleased to inform you that the Limassol Police football team has become the winner of the Police Friendship Tournament, which took place in Thessaloniki, Greece. We remind you that RoboForex group is the official sponsor of the winning team.

The tournament was held on June 20th and 21st, and featured three teams: Chalkidiki Fire Department, IPA Serres Department, and IPA Limassol. Our winners managed to hammer its opponents in both games. 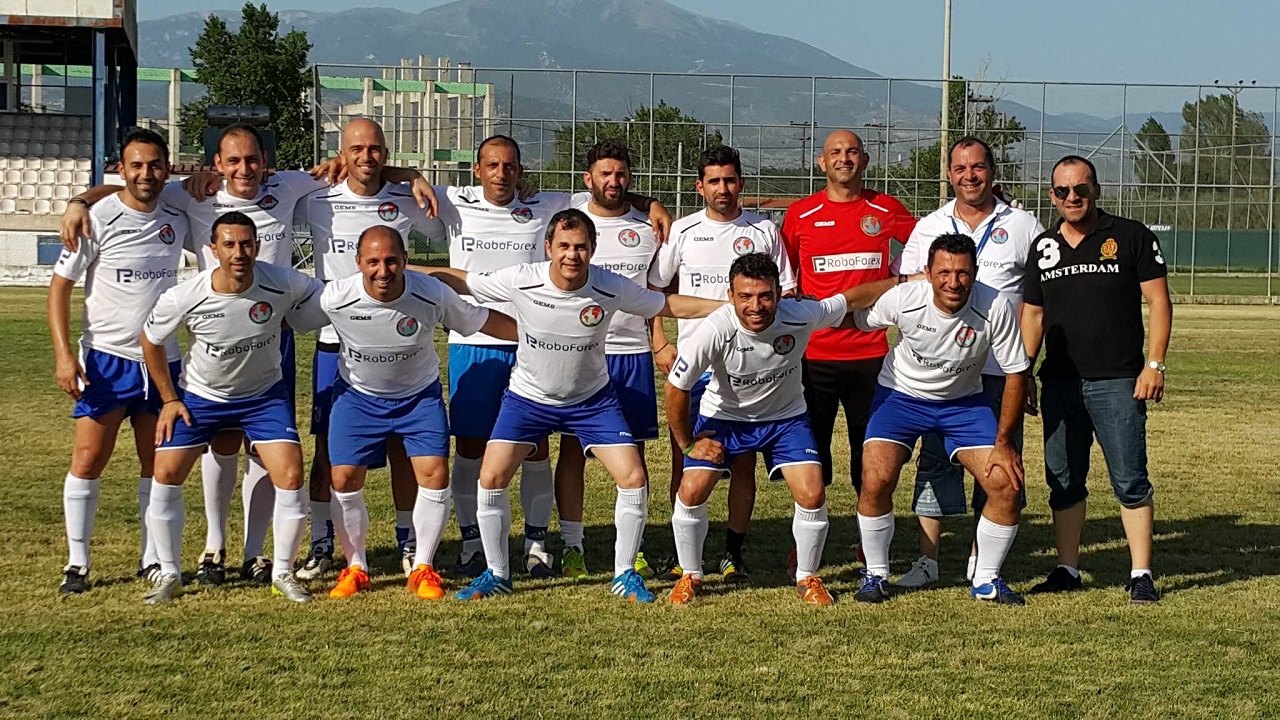 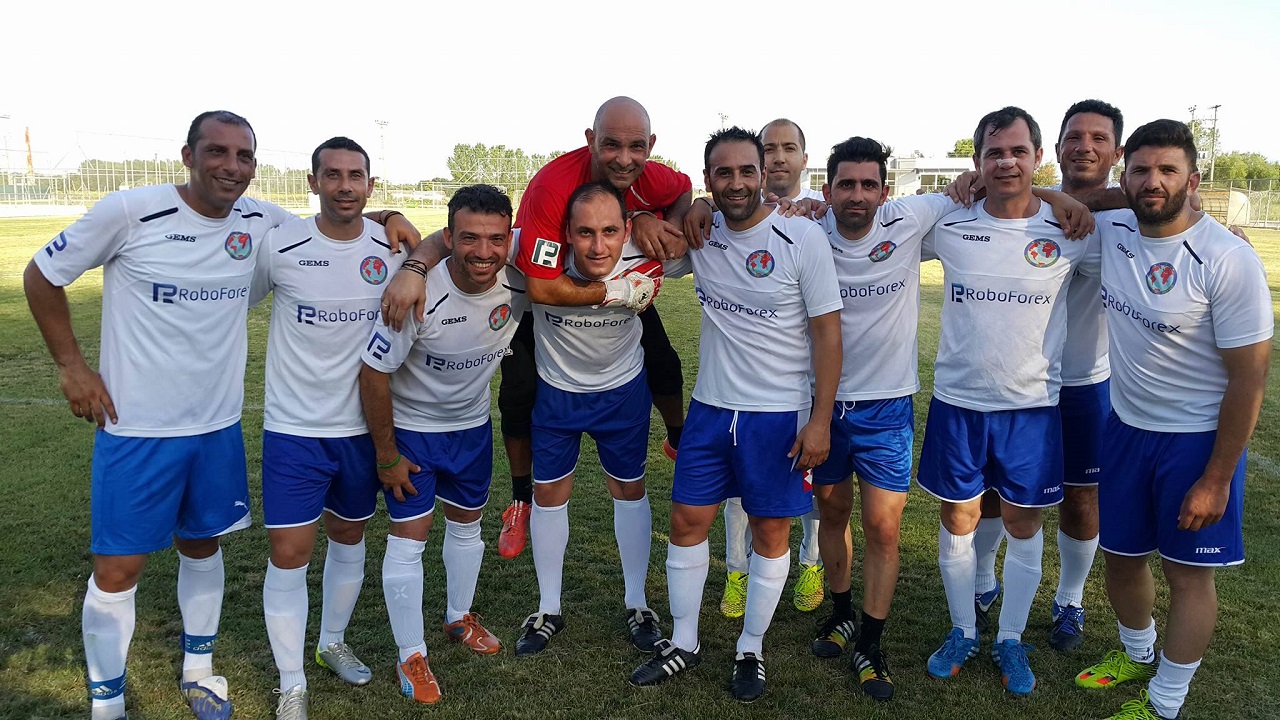 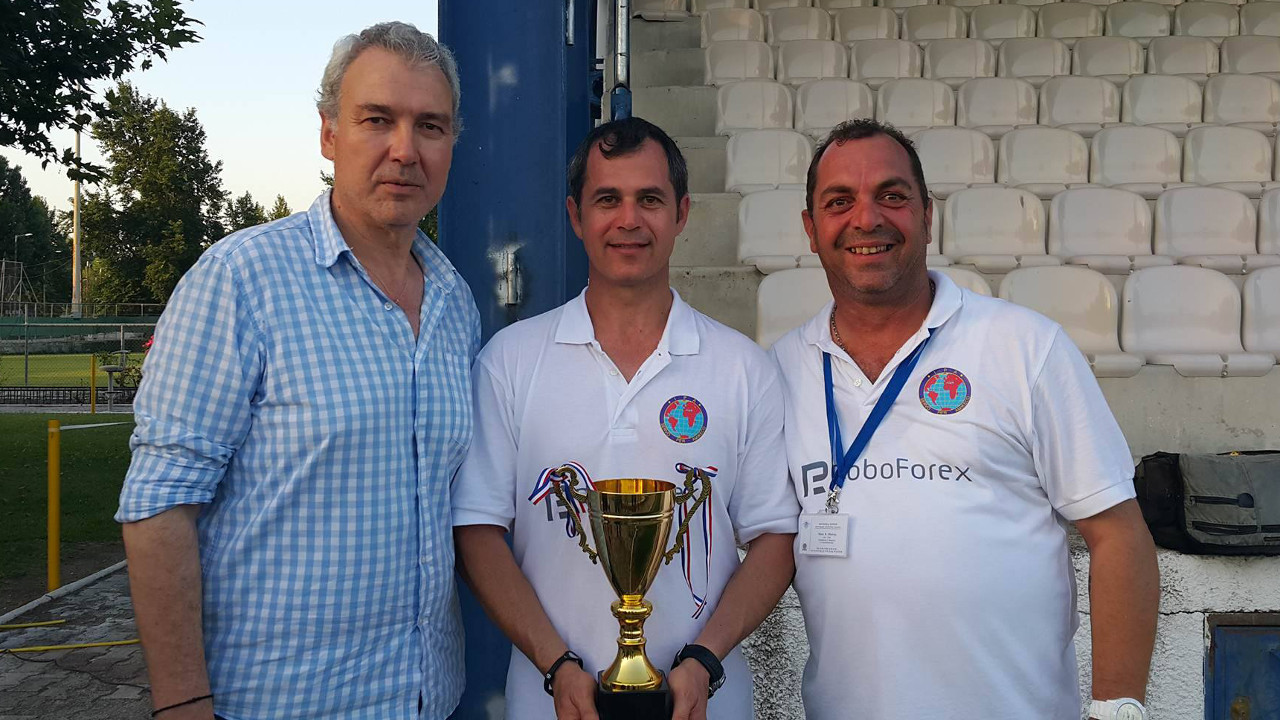 You’re about to visit the website of RoboMarkets Ltd (regulated by the CySEC, license No. 191/13).